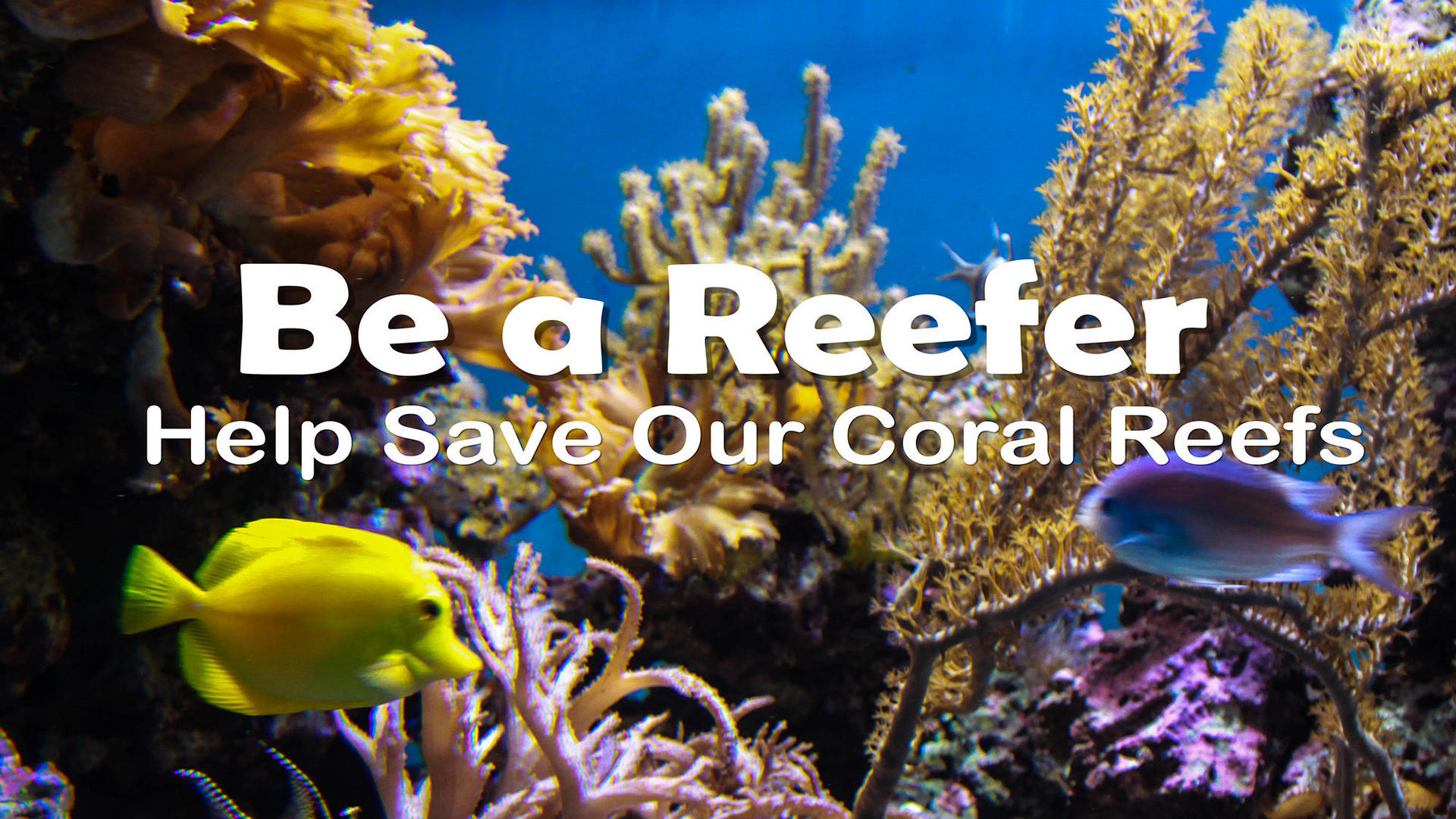 Holiday in the Gardens Hours:  CLOSED

Even when you buy tickets to Moody Gardens you are helping with ocean conservation and other causes!

An international effort is underway to increase awareness and combat a disease that is rapidly killing the Florida Reef Tract, the third largest coral reef system in the world.

The Association of Zoos and Aquariums (AZA), selected Moody Gardens to participate in this vital project to help save corals native to the Florida Reef Tract as one of 60 institutions from 21 states and Canada.

“We are excited and honored to be selected as one of the institutions that are being entrusted with the care of these corals,” said Greg Whittaker, Moody Gardens Animal Husbandry Manager.

In 2014, an unidentified coral tissue loss disease was first observed in Miami-Dad County and quickly spread throughout the north areas of the Florida Reef Tract. The disease outbreak continued to persistently spread south of Miami through the Upper and Middle Keys, reaching the Lower Keys by April 2018.

In response to the disease the Florida Wildlife Commission (FWC), National Marine Fisheries Service (NMFS), Florida Keys National Marine Sanctuary (FKNMS), and the Florida Department of Environmental Protection (FDEP) have formed the Florida Coral Rescue Team to execute the Florida Coral Rescue Plan to save what is left of Florida’s healthy coral stocks. Part of that plan includes the Rescue Team reaching out to institutions to house and maintain corals for gene banking and propagation for potential future restoration activities.

The Rescue Plans has two primary goals: prevent ecological extinction of the most susceptible species along the Florida Reef Tract, and maintain as much genetic diversity as possible among approximately 25 species of coral.

“Corals are animals and are highly impacted by their environment. Through this effort we are helping nature respond to a crisis and recover to once again become a healthy ecosystem,” Whittaker said.

The Aquarium Pyramid received 250 pieces of live aquacultured rock in preparation for the live corals for the exhibit. Aquacultured rock is rock used to season coral aquariums and prepare them for holding local corals. The coral entrusted to us and we've acclimated it to its temporary home here.

“We are looking forward to being able to educate our guests about the diversity of Florida’s coral reefs and the importance of maintaining a healthy ecosystem for them to thrive,” Whittaker said, adding that this project fits in perfectly with the cornerstones of Moody Gardens’ mission of conservation, education, rehabilitation and research.